Buggsy McGraw is a retired professional wrestler and a true legend of the squared circle.

With an in-ring career spanning five decades and territories the world over, Buggsy is probably best known for his run in Florida, with Championship Wrestling from Florida, where he held multiple championships and feuded with some of the biggest names in professional wrestling history, including Dusty Rhodes, Terry Funk, Dory Funk, Jr., Barry Windham, and Don Muraco, and teaming with such stars as Blackjack Mulligan, Wahoo McDaniel, and the “Boogie Woogie Man” Jimmy Valiant. 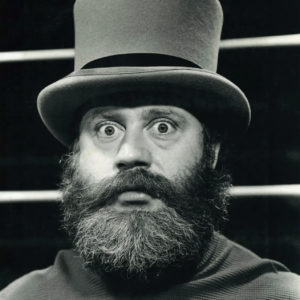 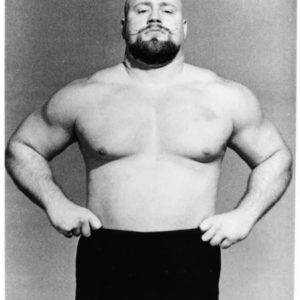