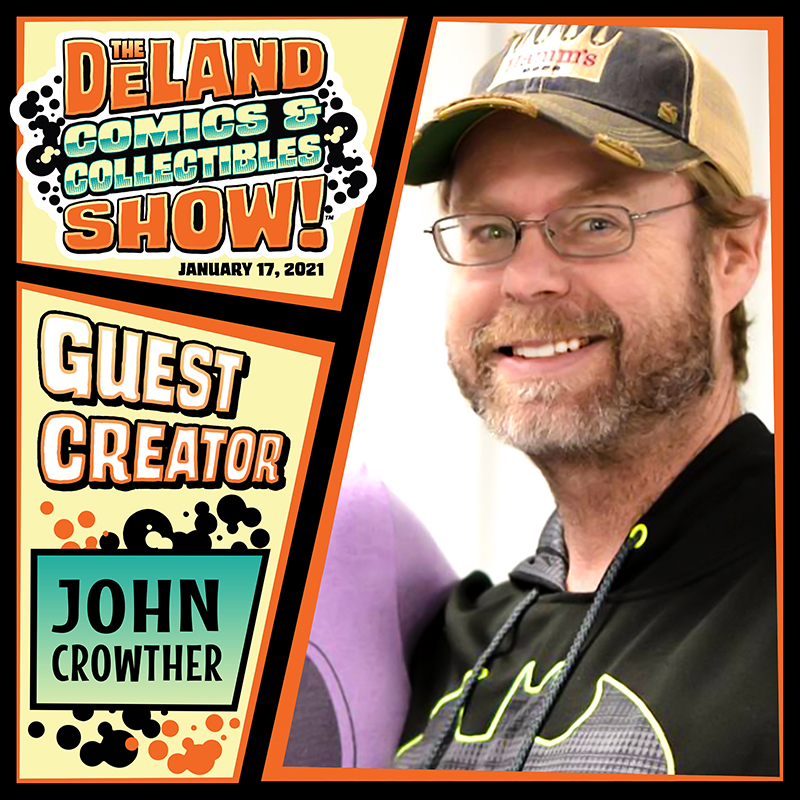 In 2020, John began production of The Bushwhackers: Tales from the Road, a full-length autobiography on the 2015 WWE Hall of Fame tag team The Bushwhackers, from WOHW Publishing. 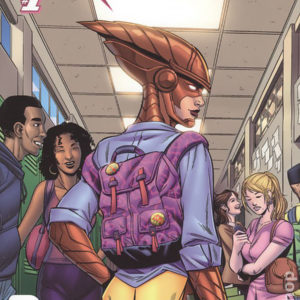 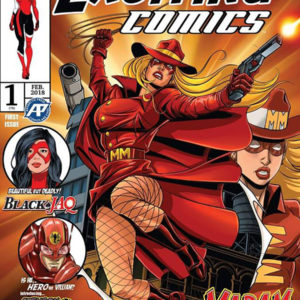 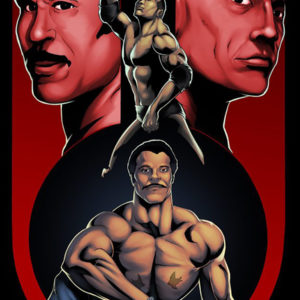