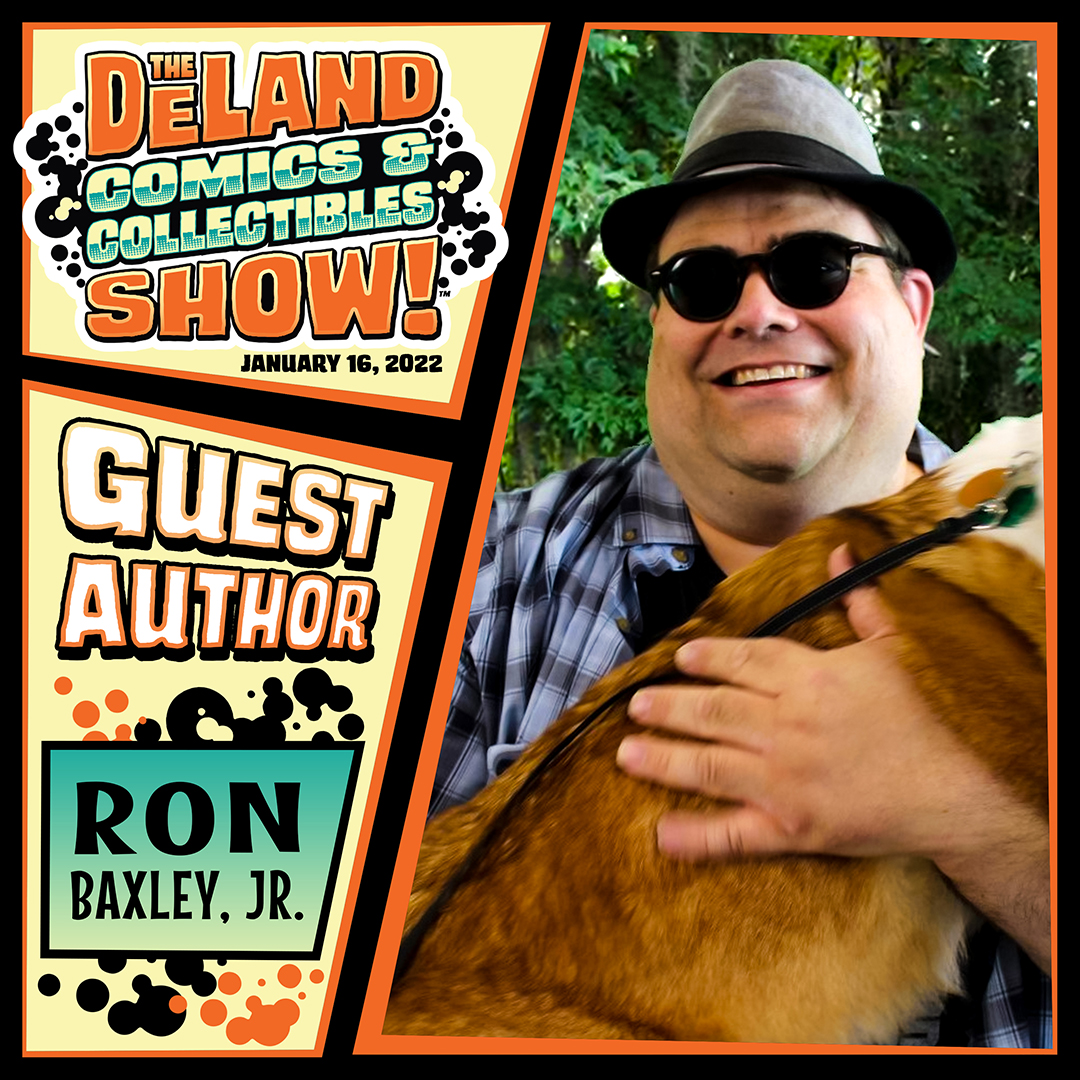 Ron Baxley, Jr., a native of S.C. and first-time guest at the Deland Comic and Collectibles Show, has been a published author for 30 years and is known for Oz-focused fantasy fiction which has gleaned him guest invitations to Wizard of Oz festivals and cons for over a decade, including several throughout Florida.

Ron was recognized in 2016 with a Lifetime Membership by the International L. Frank Baum and All Things Oz Foundation in original Oz author L. Frank Baum’s birthplace, Chittenango, New York, for his contributions to Oz fiction and at the Michigan Oz Festival in 2017. His fantasy graphic novel, Ziggy Zig-zags the Light and Dark Fantastic, Vol. 1 , (YBR Publishing) partially takes place in Oz (and other fantasy worlds) and has a main character and hero based on Ron’s shelter-adopted, emotional support Corgi, Ziggy.

The aforementioned fantasy graphic novel (written and scripted by Ron Baxley, Jr. and illustrated by Vincent Myrand) was awarded a finalist award by the 2019 Readers’ Favorite International Fiction Contest. Ron’s next most recent book is a picture book for ages 6-9, Goldey Goosey of Oz (illustrated by Allison Exley of Savannah, GA) which was published by YBR Publishing in early 2021. His latest project, which came out toward the middle of 2021, is a sequel to his young adult fantasy book which combines Oz books with Southern literature, O.Z. Doesn’t Diggs G.C.C. at Emerald City: Book 2 of the O.Z. Diggs VII series.

For more information on some of Ron’s past fiction and upcoming projects, do a web-search for “Ron Baxley, Jr” and “WIX” or go to https://rbaxley37.wixsite.com/ronbaxleyjrofoz . He is on Facebook and on Instagram @baxleyjr.ron.

Caption: S.C. author Ron Baxley, Jr. is shown holding his Pembroke Welsh Corgi, Ziggy, who has inspired some of his creative work. 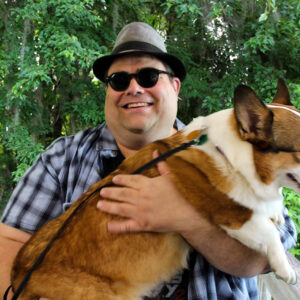 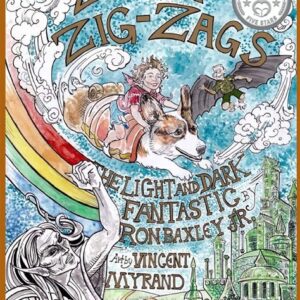 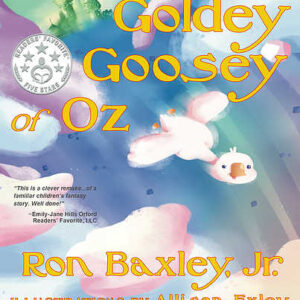