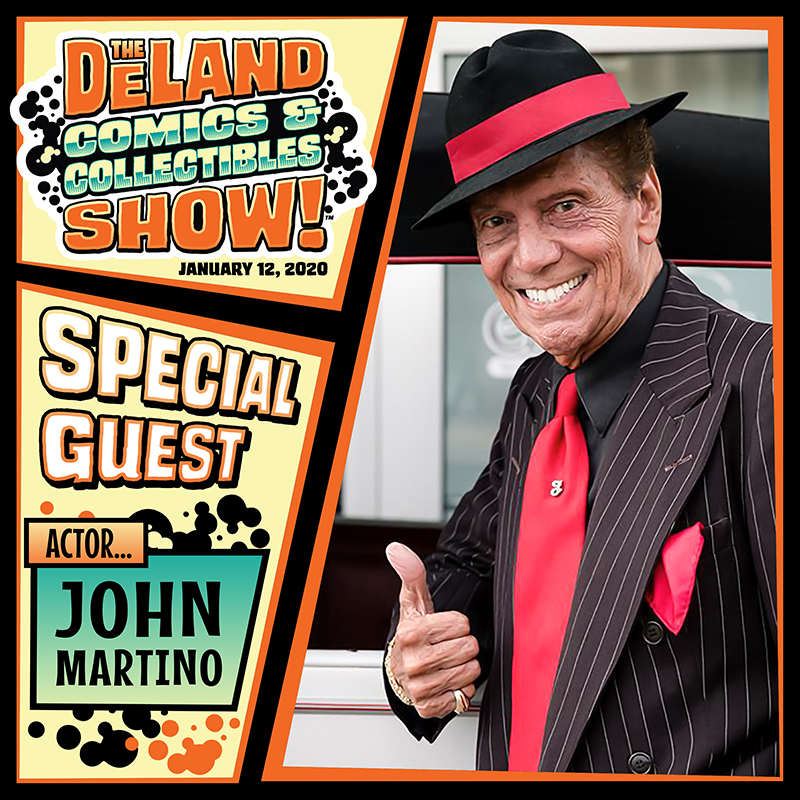 John was born and raised in Brooklyn, New York. As a teenager he began his singing and acting career. He studied with John Cassavetes, American Academy of Dramatic Arts and Universal Art Studios, which led to a role in the off-Broadway show “Hat Full of Rain.” He then had a hit song called “Baby Sitting Baby” that landed him on Dick Clark’s American Bandstand. Shortly thereafter, John headed to California to pursue his acting career.

His first acting role came in “The Wild Wild West” television show in which he became a member of The Screen Actors Guild. John’s big break came when he was cast in Mario Puzo’s “The Godfather” as “Paulie Gatto.” John’s career has brought him back and forth between New York and California, he now lives in Central Florida with his wife Lori and their two sons John and Joseph. He continues to act, sing, write and produce.

In 2006 John won a Crystal Reel Award for best lead actor for his part in the feature film “Confessions of a Thug.” The award was presented to him by the Florida Motion Picture Television Association. John is still acting and writing screenplays today. John is also licensed through Paramount Pictures to manufacture Godfather license plates, frames and key chains.John was honored that Author Richard Lester wrote his life in a book “A Wish Beyond The Stars, The Johnny Martino Story” available early 2012.

A documentary film of his book is in production by Director Gary Lester to be released later this year. On June 2, 2013 John was honored with a Lifetime Achievement Award through the Treasure Coast International Film Festival in Port St. Lucie, Florida. John’s ultimate dream is to create a 1940s Dinner Club called Paulie after his character in the Godfather. It is in the works and soon to become a reality. 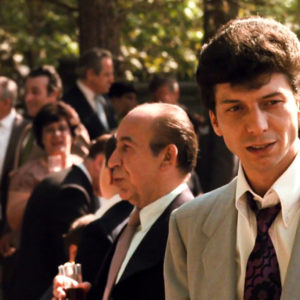 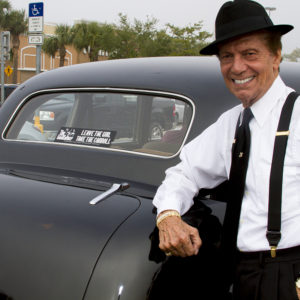 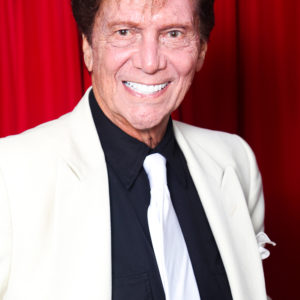