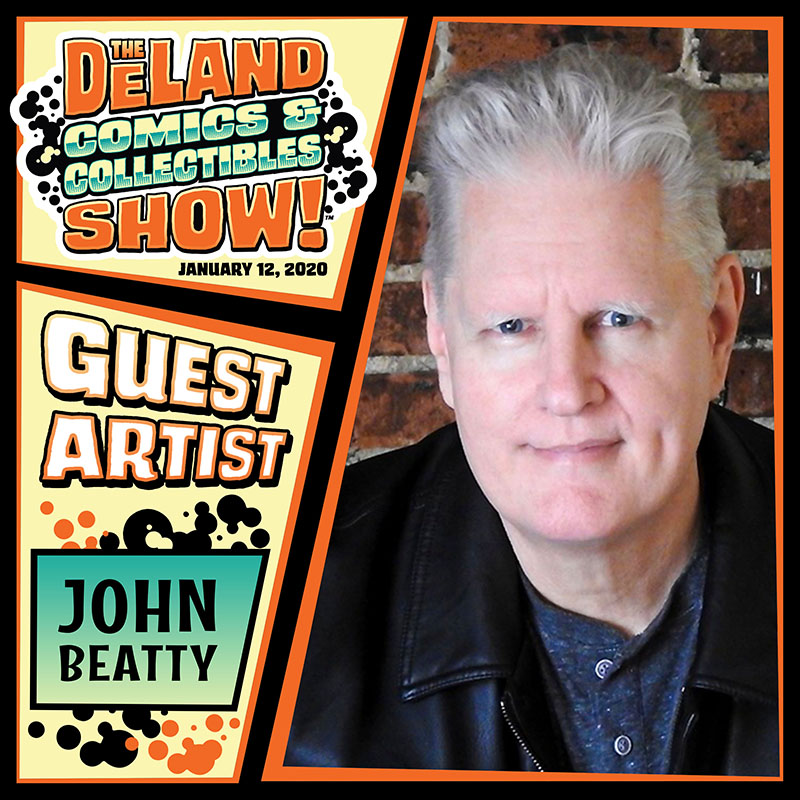 John Beatty is a veteran comic book artist. Best known for his inking work for Marvel and DC Comics. Most active from 1980 – 2001, Beatty developed into one of the industries top inkers over his career, working with top pencil artists such as Mike Zeck, Kelley Jones, and Michael Golden.

Working on almost every major comic character in the industry at one time or another. Titles best know for include: Secret Wars, Captain America, The Punisher, Thanos Quest, and many Batman projects, including a highly regarded fan favorite 3 year run on the monthly “Batman” book. Along side, his peers and characters he enjoyed, many of the series he’s worked on still remain highly regarded and collectible in today’s current comic culture and fans.

Beatty is active on the comic convention trail each year and is usually paired up with friend, penciller, and mentor, Mike Zeck. If you’re interested in having John appear at your convention, please contact him about the event. Currently, Beatty works outside the comics industry, producing private commissions, design and illustration work and branding for small and upstart businesses. 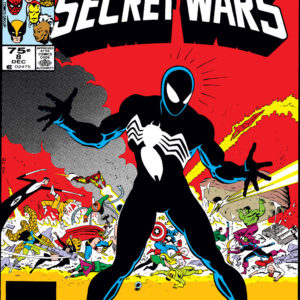 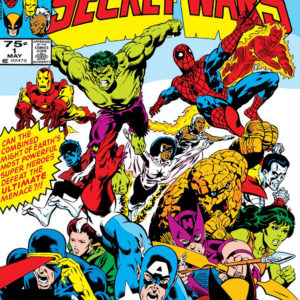