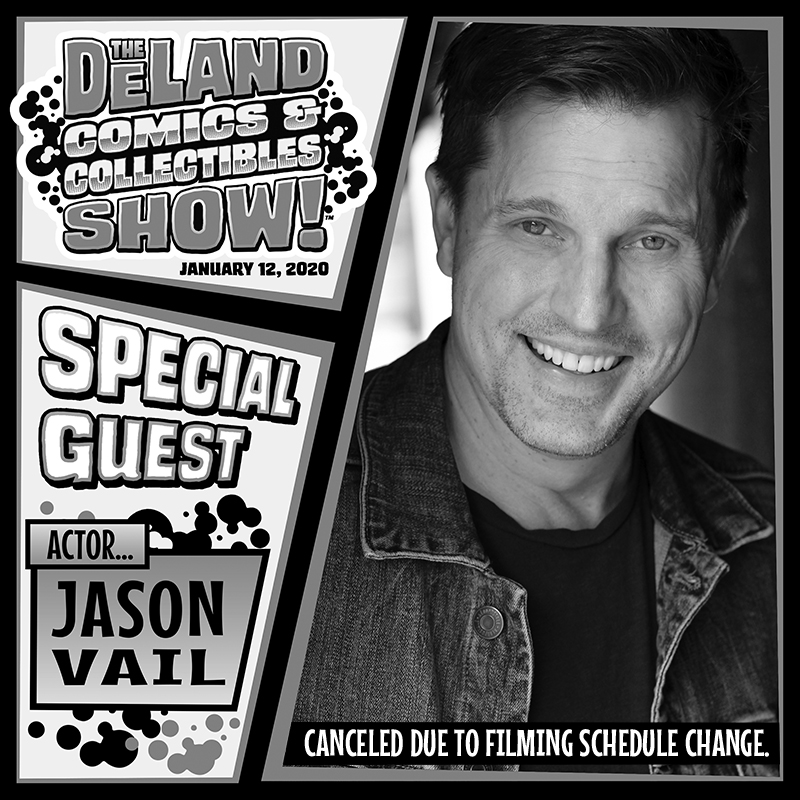 Jason Vail is an American actor who has garnered many roles in film and television for nearly three decades in his career. All due in part to his diverse range of character playing.

Jason’s acting career began in the early 1990’s and since then he has amassed over 60 films and over three dozen television appearances in nearly every genre in film and television. 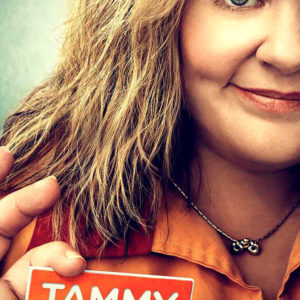 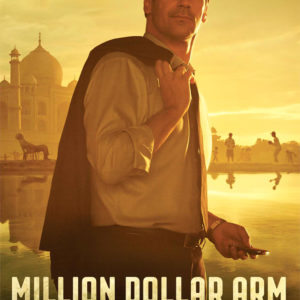 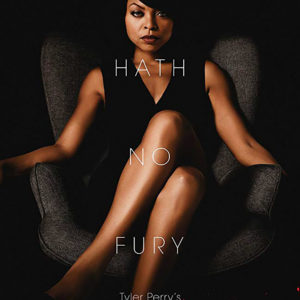