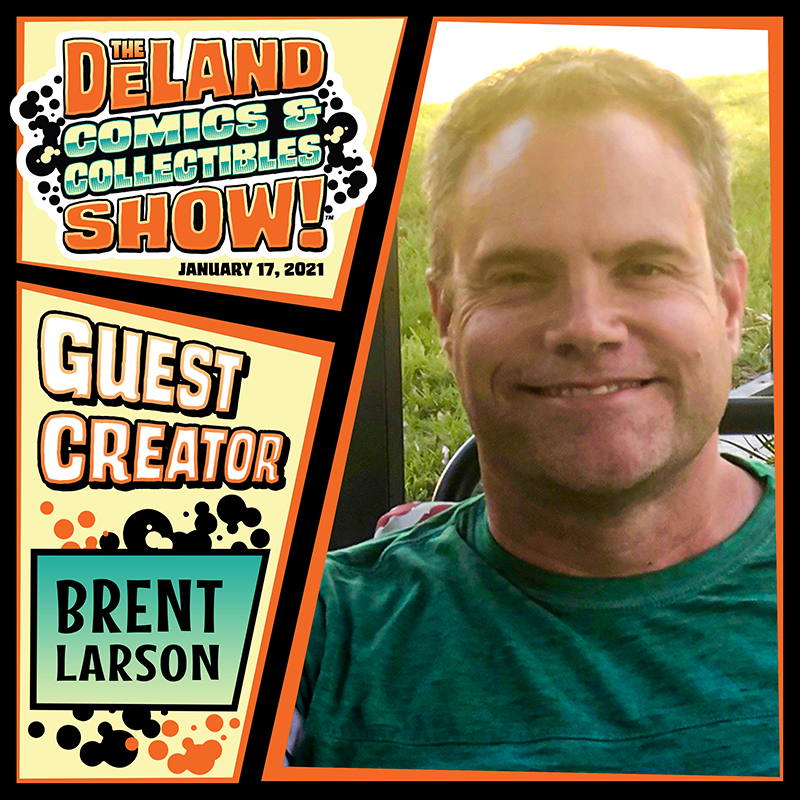 Brent grew up in southern Arizona. He graduated from Northern Arizona University with a communication degree, which he chose because math and science were already taken.

Since then he’s written books, pamphlets, curricula, corporate communication, a web series, pretty much everything but technical manuals because he doesn’t know how anything works. He eventually settled into his current occupation, writing and producing short narrative films. He has made films in such far-flung places as South Africa, Russia, Ukraine, Spain, and Shreveport.

You can see some of his work at vimeo.com/brokenphonebooth. His comic-writing education is grounded firmly in his frequent purchasing of them since he was a kid. Kayless is his first creator-owned comic book, and so far it’s turning out much better than he imagined. Brent lives and works in Orlando, Florida with his sci-fi movie-loving wife, which makes him feel like, face it, tiger, he hit the jackpot. 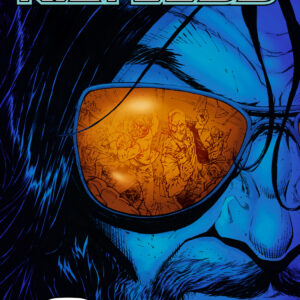 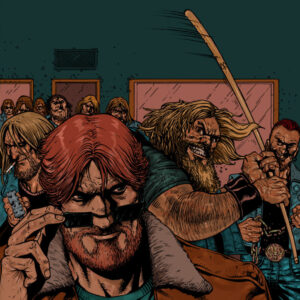