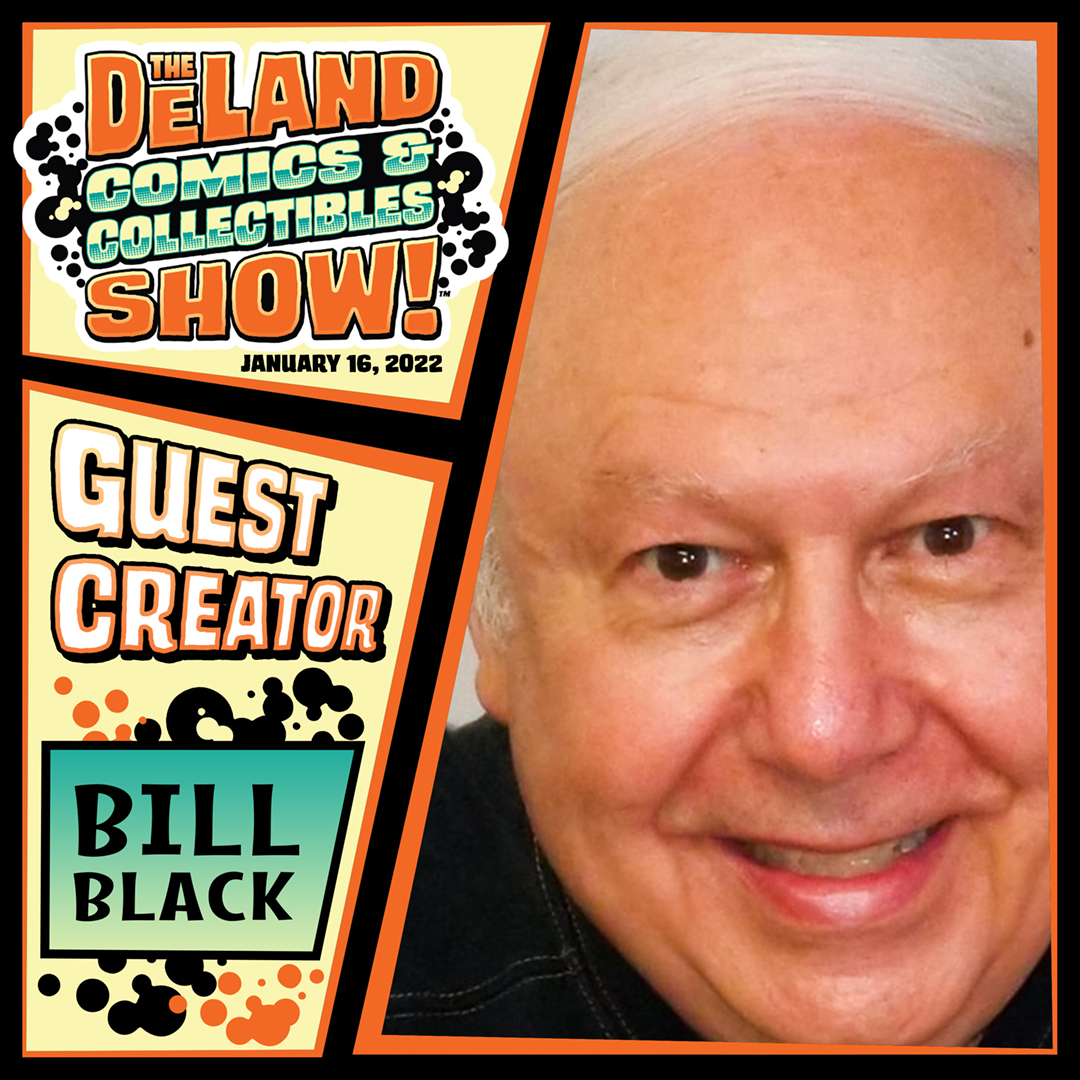 He was one of the first five Indy Comic Book publishers. He is currently writing, inking, coloring FEMFORCE, a book he conceived in 1984.

Black also has produced and released 30 ultra low-budget movies most of which are based on his comic book character creations. 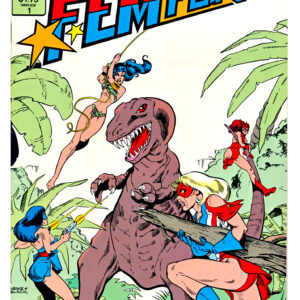 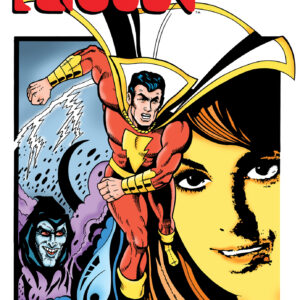 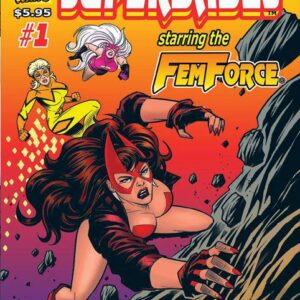