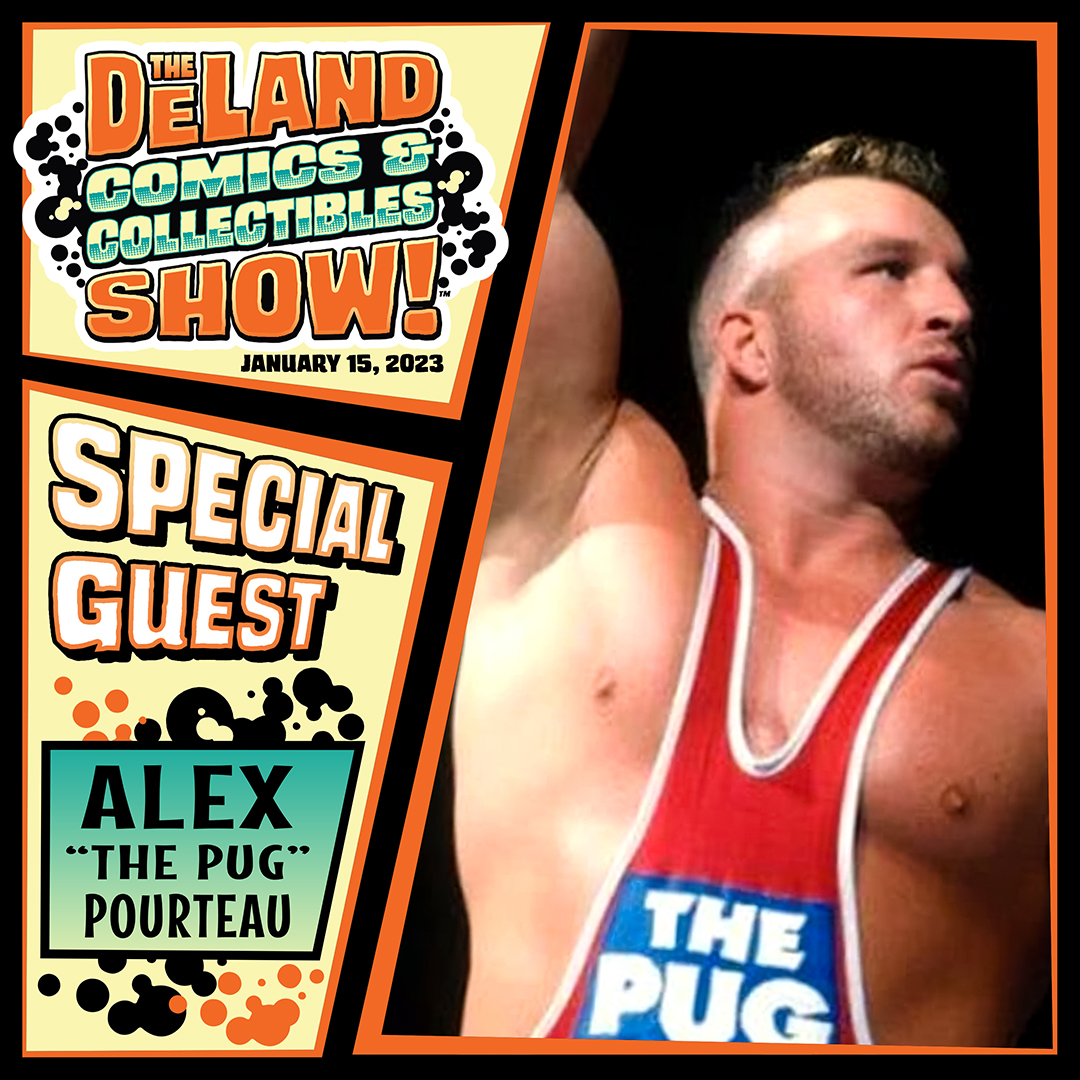 Alex “The Pug” Pourteau is a professional wrestler best known for his appearances with the WWE and WCW.

Alex currently trains current and future wrestling superstars at his Florida-based wrestling school, Pro Wrestling 2.0, with several of his students having graduated to the ranks of the WWE and AEW.

It’s an honor and privilege to welcome Alex to the Deland Comics & Collectibles Show. 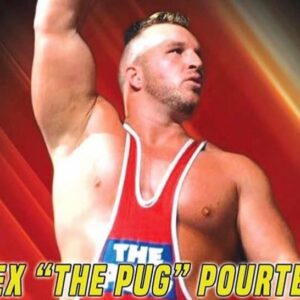 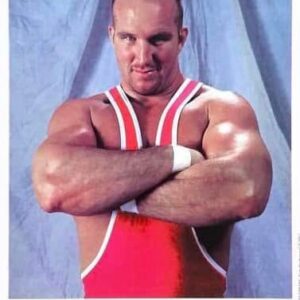 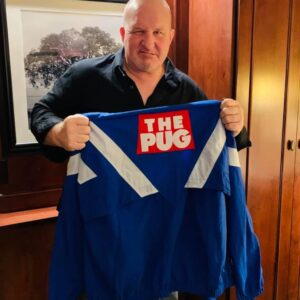 © 2023 The DeLand Comics and Collectibles Show. All Rights Reserved